Established in 2008 by Jay-Z, Roc Nation originally started out as a record label. The brand then quickly evolved by moving into talent management, concert production, film, and TV. It now represents some of the most recognizable names in music including Rhianna, J. Cole, Meek Mill, Christina Aguilera, and more.

Despite offering a diverse range of artist services, Roc Nation hadn’t experimented with podcasting before the pandemic. So in early 2020 they partnered with Cue to plan, produce, and promote professional-quality content. During lockdown, we worked directly with four Roc Nation artists to deliver a series of music-focused podcasts. 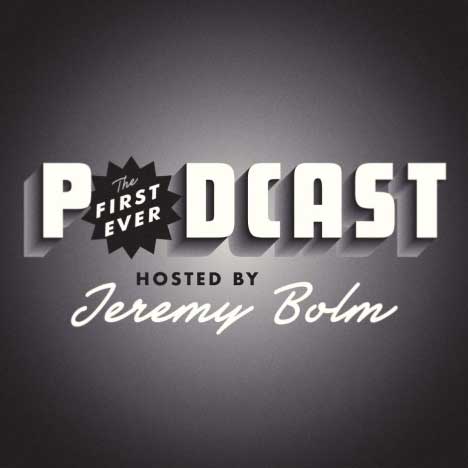 The First Ever Podcast

Jeremy Bolm, vocalist for Touché Amoré, explores the humble beginnings of all kinds of different artists - from actors and musicians to poets and photographers. How did their first experiences with their art form lead them to where they are today? 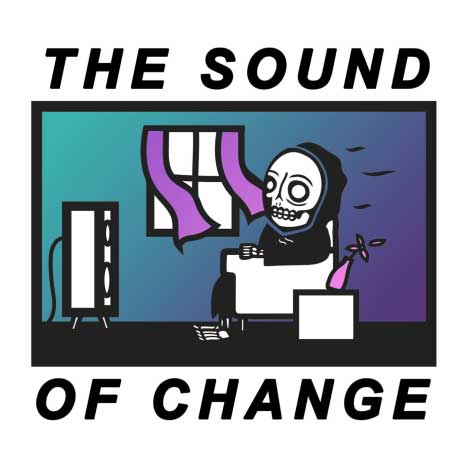 The Sound of Change

Senses Fail frontman Buddy Neilsen speaks with musicians, producers, actors and more to uncover the personal stories they associate with the albums that formed soundtracks to pivotal eras in their lives. 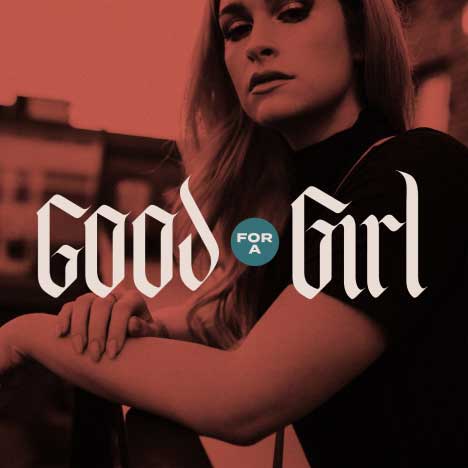 Good For A Girl,

Spiritbox vocalist Courtney LaPlante highlights the challenges of being a woman working in music’s male-dominated metal scene. Through conversations with industry professionals, she examines the various forms of gender inequality they’ve experienced throughout their careers. 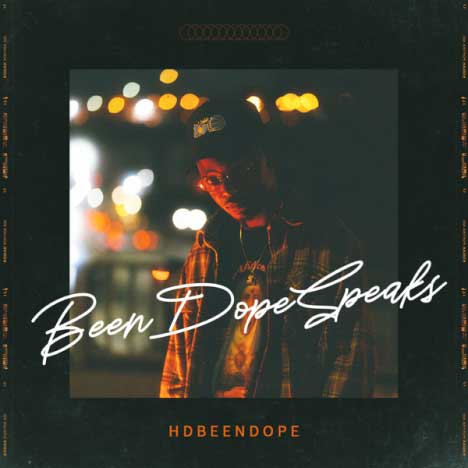 Brooklyn-based rapper HDBeenDope takes fans behind the scenes of his album BrokeNDreams by speaking to those who helped bring the project to life. What themes was the album built on and how do they connect to people and influences in HD’s life?

Cue worked alongside management and PR teams to plan a launch strategy for each podcast. Coordinated coverage in relevant industry publications promoted the shows to the right audiences upon release.

To make the most of this early attention, multiple episodes of each podcast went live on launch day. This allowed fans to binge-listen, and the subsequent spike in first-week download figures helped boost the position of each podcast in the Apple charts. 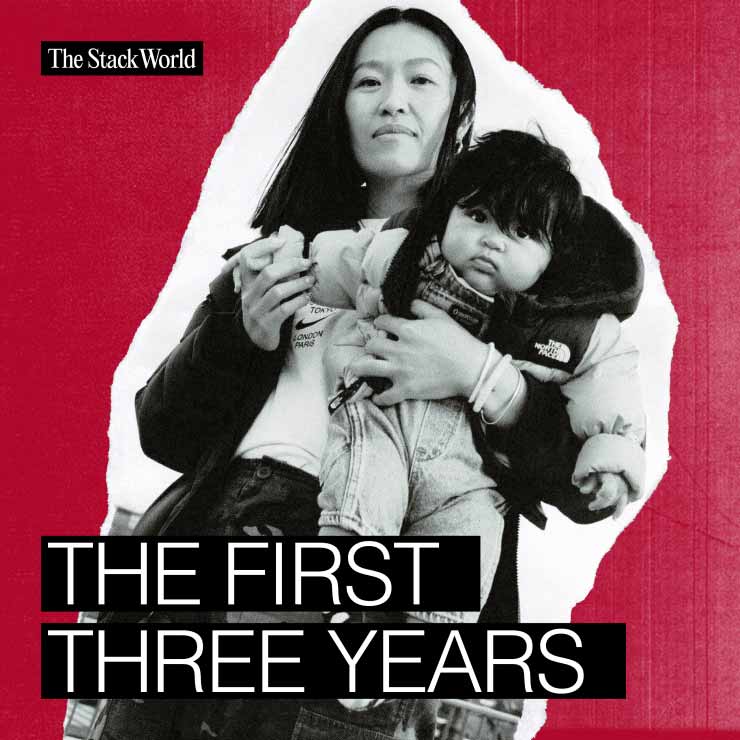 The Stack World - Outlining a New Vision for Childcare in the UK. 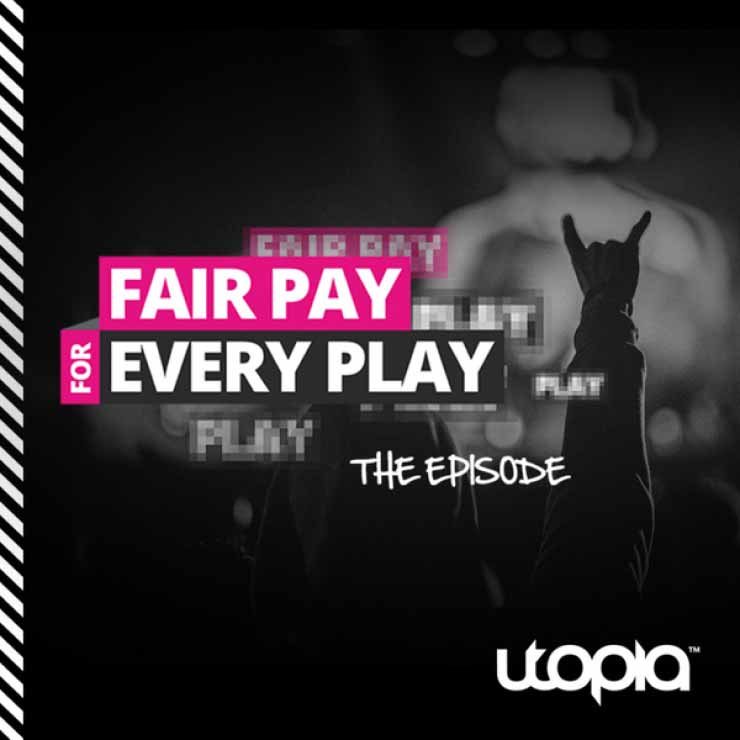 Utopia Music - Outlining a New Vision for Childcare in the UK.

Read More
This is your Cue.

Have a project or partnership in mind?

Join some of the world’s largest brands in trusting Cue to deliver your podcast.

We make podcasts that give brands a voice.
hey@cuepodcasts.com
Connect on LinkedIn
Work
About
Contact

By clicking “Accept”, you agree to the storing of cookies on your device to enhance site navigation, analyse site usage, and assist in our marketing efforts. View our Privacy Policy for more information.
DenyAccept